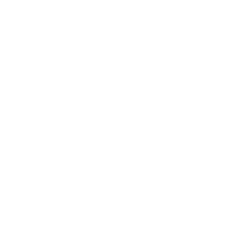 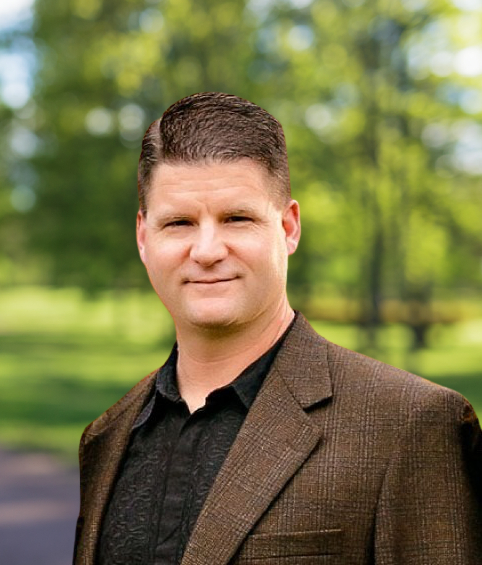 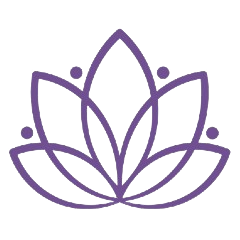 Dr. Wade Dickinson graduated with Bachelor of Science degree in biology from Southern Methodist University where he was also Captain of the Men’s Swim Team. He earned his Medical Doctorate from Texas Tech University School of Medicine. He  subsequently completed his internship and residency training through UCSF – Fresno where he also served as Chief Resident. Dr. Dickinson is Board Certified with the American College of Obstetrics and Gynecology and is a Fellow of the American College of Obstetrics and Gynecology.

Dr. Dickinson has been in private practice since 1999. He has delivered more than 12,000 babies and has earned the respect of women throughout the Central Valley. He treats low and high-risk pregnancies and has extensive experience in cosmetic gynecology.

Dr. Dickinson is a leader in the hospital and OB/GYN community having served as chairman of the OB Department at Saint Agnes Medical Center as well as serving on the boards of many physician organizations. He is currently the Medical Director of the OB Emergency Department at Saint Agnes Medical Center. Dr. Dickinson has received many honors including being a frequent nominee for the Physicians Champion Award. Outside of the office, Dr. Dickinson has appeared in local medical-related television interviews, and in 1999, appeared on the popular TLC series “Maternity Ward.”

Dr. Dickinson is passionate about sports and enjoys traveling the world with his wife and three young daughters. He is committed to promoting women’s health and giving back to the community through various charities including Swim Across America.

I have been a patient of Dr. Dickinson's for 4 years, through 3 pregnancies, and I have nothing but great things to say about him and his office staff. As a labor and delivery nurse, I've also had the pleasure of working with Dr. Dickinson as a colleague. Dr. D treats every patient as if she were a friend or family. He has excellent bedside manner and clinical judgment, and I know that I'm in good hands having him as my doctor.
Tiffany W.Patient since 2011
Dr. Dickinson is AWESOME. He has been with me through both of my pregnancies. He listens to his patients, he explains things so that anyone can understand...He is professional, knowledgeable, and has a great sense of humor! He's kind, and he has a great way of making you feel at ease. All of his NP's and staff are very friendly, knowledgeable and thorough. I can't imagine seeing another Doctor. I highly recommend Dr. Dickinson to anyone looking for an ob/gyn.
Autumn R.Patient since 2013
"Dr. D" is an outstanding obstetrician. Professional, generous with his time, and accommodating to his patients. He works with exceptional practitioners and office staff. Dr. Dickinson delivered my three healthy babies, and I would describe each prenatal and birth experience as top tier.
Emily S.Patient since 2010
Dr. Dickinson and staff are amazing! I would not trust anyone else with my care. It is extremely rare to find such a great doctor with a compassionate and caring staff working along side of him. I have been a patient of his for over 10 years and wouldn't have it any other way.
Tiffany G.Patient since 2010
Previous
Next